A Multi-disciplinary Approach to Wellness 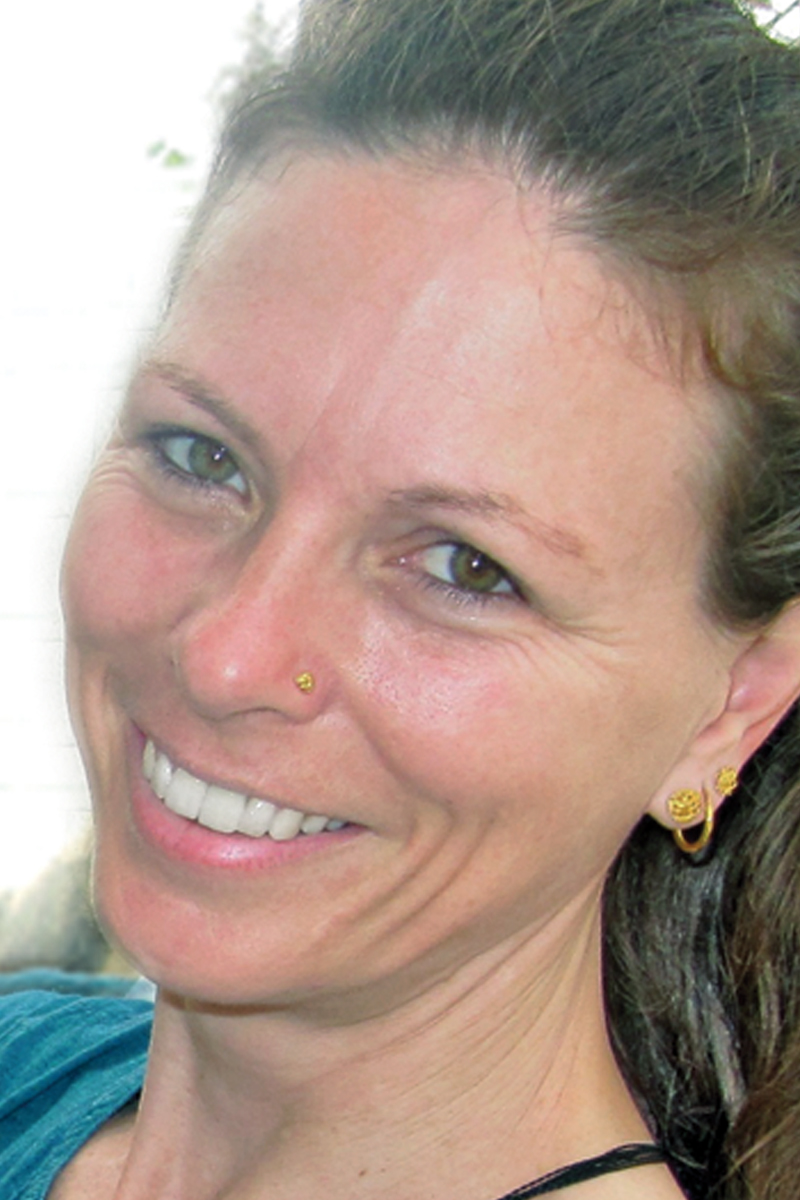 Through her devotional intention and multi-disciplinary approach to wellness, Mangala integrates all of her skill sets to offer the most comprehensive whole-being care to her clients. Her practice bridges classical training in Ayurveda and Yoga, with experience as an RN in other healing modalities.

As a Registered Nurse, Mangala was trained in Critical Care Nursing, and has practiced in Cardiac Units, Psychiatric Care and Correctional Nursing collecting physiological data, assessing patients and providing daily care. She utilizes her skills in an Integrative Health Clinic to administer practitioner protocols such as nutritional IVs, vitamin and mineral treatments, homeopathy, acupressure, visualization and oxygen therapy.

Mangala attended Twin Lakes College of the Healing Arts, in Santa Cruz, CA in 1994 studying Bodymind Acupressure, Swedish massage, Shiatzu, and Ayurvedic massage. During that same year she studied with Michael Tierra, OMD and Christopher Hobbs at the American School of Herbalism. Shortly thereafter, Mangala moved to Mount Madonna Center for the Creative Arts & Sciences. There she lived and studied Classical Ashtanga and Hatha Yoga under the instruction of Baba Hari Dass for over a decade. She continues to “Teach to Learn” as one of the senior instructors in the MMC Yoga Teacher Training program since 1996.

She leads weekend workshops in Yogic Cleansing techniques, Asana and Sacred Sound, Traditional Yoga Series, and Ayurvedic Yoga. Mangala serves on the Yoga Administration of Pacific Cultural Center and Yoga Institute, and teaches weekly classes there. She has instructed yoga and breathing exercises in a variety of settings from private classes, studios, spas, gyms, and rehabilitation facilities to students of all ages and levels. 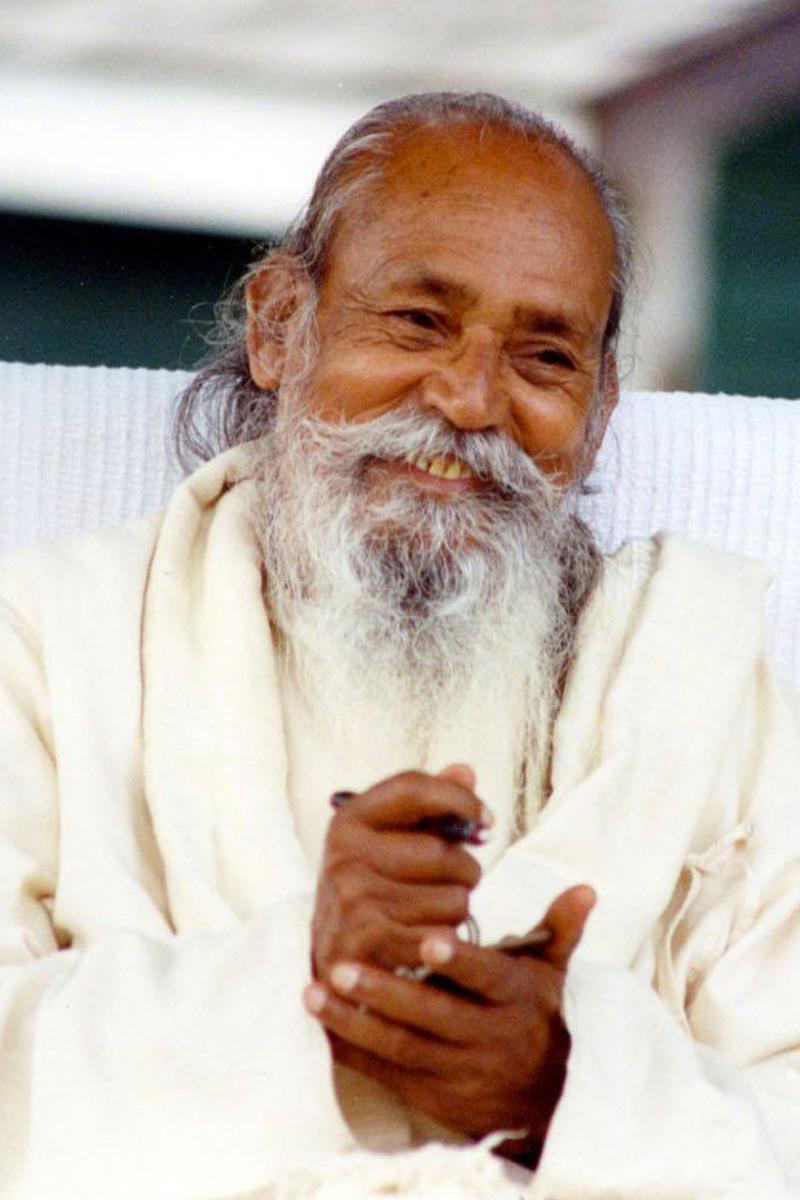 Babaji spent his time in writing, teaching, and in selfless service. He is the author of commentaries on the principal yoga scriptures, including the Bhagavad Gita, the Samkhya Karika, and Yoga Sutras of Patanjali. He thought on these scriptures, and on classical Ashtanga Yoga, Tantra Yoga, Bhakti Yoga and Karma Yoga. He and his teachings have inspired the Mount Madonna Center in Central California, The Salt Spring Center in British Columbia and the Sri Ram Ashram in Haridwar, India. These centers are dedicated to yoga, education, and service. 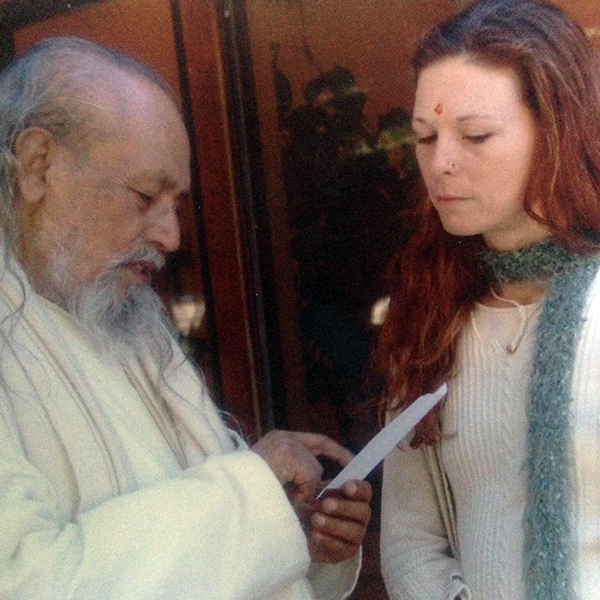 A long-time student of Baba Hari Dass, Mangala has been an instructor in Mount Madonna Center’s Ashtanga Yoga Teachers’ Training Program since 1996. 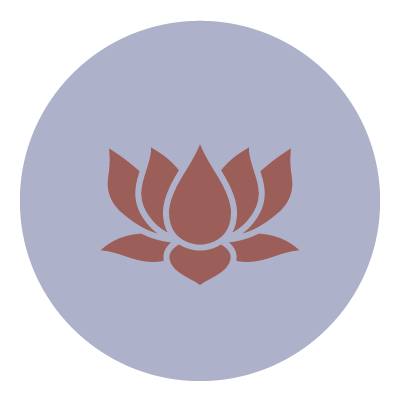 Mangala provides assessment of an individual, and develops a personalized diet and lifestyle program. She currently sees clients for consultations in Santa Cruz. 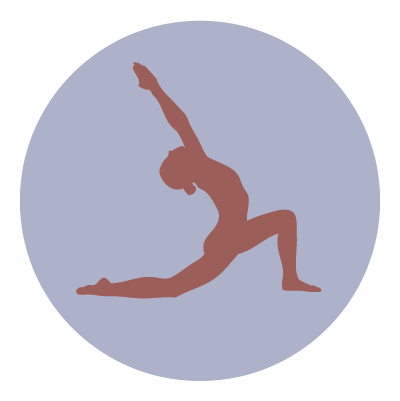 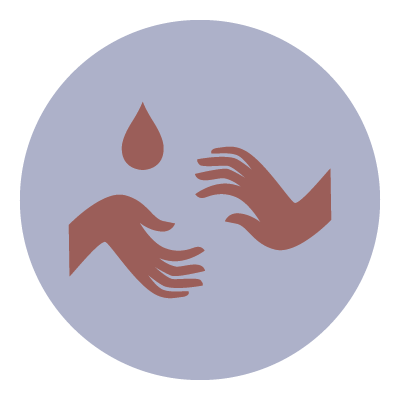 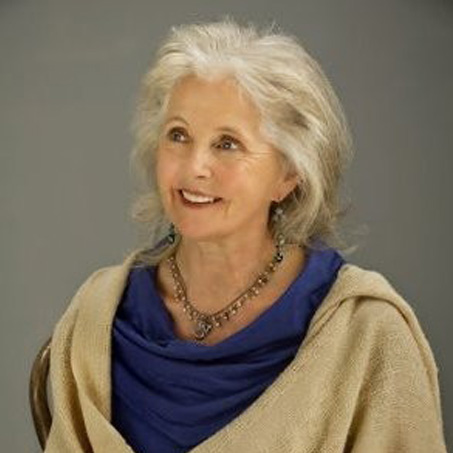 “Mangala is a natural born healer. I have known her since 2004, I was fortunate to take her gentle yoga class in Santa Cruz and was impressed with her serenity and especially her ability to introduce the beneficial effects of the Yoga breathing practices. I continue to recommend Mangala not only to students but to budding teachers who can learn the ancient traditions handed down from her teacher, her devotion to the classical Ashtanga Yoga tradition, taught to her by Baba Hari Dass and her intimate relationship with him, are clearly evident in her presence.”

Ask a question or book an appointment below.